As the new Conservative Government gets things into place, its policies will set the tax agenda for 2020 and the following four years. This article summarises their main proposals and what's likely to happen next. 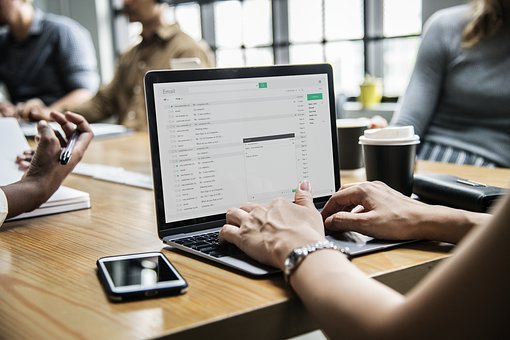 The Conservatives pledged to carry out a ‘fundamental review’ of the business rates system. No desired outcome was stated, other than to reduce the burden on businesses, and no timescale was given for the review. However, they do propose an interim step of further reducing business rates for retail businesses, as well as extending the current discount arrangements to “grassroots music venues, small cinemas and pubs” – precise details of the interim steps are expected to be confirmed in the Budget, planned for "late in February 2020".

The Conservative party manifesto also confirmed its commitment to introduce a Digital Services Tax (DST) from April 2020. Although a Budget is planned for "later" in February 2020, it is not clear whether or not there will be enough time to finalise the necessary legislation to implement this new tax for the 2020/21 tax year. It is also possible that the tax may be abandoned during negotiations for a post-Brexit trade deal with the USA. 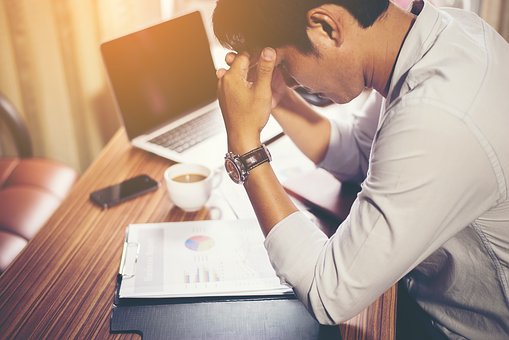 The Conservative party manifesto also contained a promise not to raise the rate of VAT during the next parliament.

During the election campaign, the Conservatives promised to review the impact that the IR35/off-payroll labour changes for private sector businesses will have on contactors and gig economy workers from April 2020. We don't know what this means in practive, but it could involve delaying the changes until 2021 or committing to a "post-implementation review" of their impact.

Given their promise to "get Brexit done", commentators expect a Parliamentary vote (as quickly as possible) to pass the withdrawal deal already negotiated with the EU. If passed, this would mean that the UK would officially leave the EU during 2020 (the intended date is 31 January) with a transitional period operating until 1 January 2021. Most operational laws and cross-border arrangements would remain in place until that date. During 2020, the new Government will aim to negotiate a post-Brexit trade deal with the EU that will take effect from 1 January 2021. However, some uncertainty will continue: in the election campaign, the Prime Minister promised not to extend the transition period beyond 1 January 2021 so, theoretically, there may be a risk of a "no-deal" Brexit at that point if a trade deal has not been agreed. Alternatively, with a substantial parliamentary majority, an extension to the transition period may be possible if a post-Brexit deal takes longer to agree.

There are a number of changes coming down the road;