A recent VAT tribunal ruling (TC6488) has confirmed that a lack of cash can't be used as a valid reason to avoid penalties for the late payment of VAT - so what can you do? 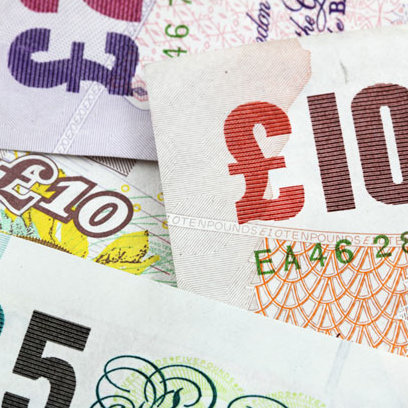 KD Productions Ltd is a company which provides sets for theatre shows and also supplies technical crews for concerts and events. The cash flow challenges for this type of business are many: staff who expect to be paid straight after an event, suppliers that often want payment up front or offer limited credit terms and late-paying customers were all major problem for this particular company.

It paid VAT late for most returns between April 2016 and July 2017, incurring a series of default surcharges. It was the last period that was the subject of the appeal, a 10% surcharge issued by HMRC for £4,131.96 because the company paid its VAT one day late.

Te company appealed it had a reasonable excuse for not paying the fine, on the basis that it had suffered a £60,000 loss wit a customer going into liquidation, and a late-paying customer who owed £48,000.

The tribunal ruled against the company, on the basis that;

So what can a company struggling to pay its VAT bill on time do? 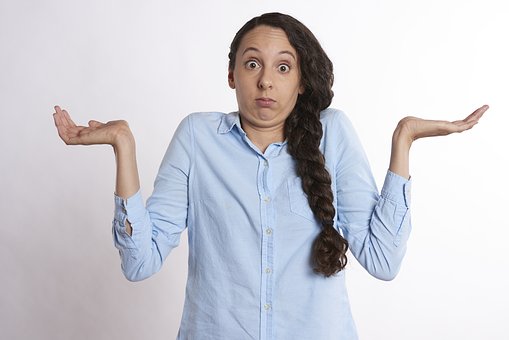 Here's a quick checklist to help anyone struggling to pay the VAT bill on time;

HMRC scams - the latest ones