Employers who ask their employees to work while they are furloughed, and claim for the cost of those employees’ wages under the government scheme are likely to be committing fraud by false representation. Likewise, where the employer claims for employees who have not been furloughed, or does not pass on the moneyt to furloughed employees, they could also be committing fraud.  Here we set out the issue and what HMRC can do about it.

How widespread is the abuse? 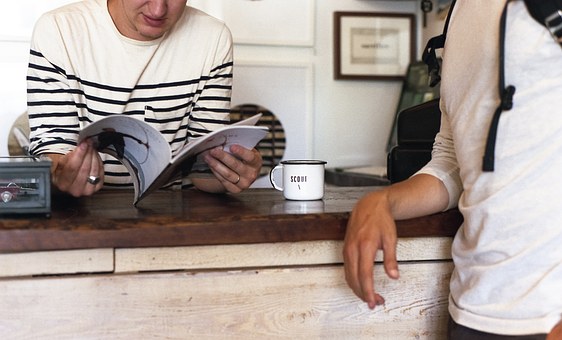 A survey of 2000 employees across a range of business sectors found that 34% of those employees had been asked by their employer to work while being furloughed.

Determining whether employees are working for periods for which they are furloughed is difficult for HMRC, and will be even more so when the flexible furlough rules come into effect from 1 July. HMRC will largely have to rely on reports by employees or other parties through its online fraud reporting service. The telephone and postal contacts for reporting fraud to HMRC have been suspended due to the coronavirus.

There is also anecdotal evidence that some employees have not been paid the amount of wages the employer has claimed for under the scheme. In such cases, it is difficult for the employee to know whether a claim has been made on their behalf or not.

What the law says

The rules of the furlough scheme say that a furloughed employee is an employee who “has been instructed by the employer to cease all work in relation to their employment.”

HMRC have since said that employees can undertake directly relevant training to their job while furloughed, but they can’t work to generate income or even do administrative tasks for that employer.

Directors are in a difficult situation, as they must continue to meet their statutory duties to file returns with HMRC and Companies House, and HMRC guidance allows directors to provide information relating to the administration of their company while furloughed. However, a director must not create income for their own business or company. This would include carrying on the business of the company as a self-employed individual while claiming the grant for their director’s salary from that company.

What power does HMRC have? 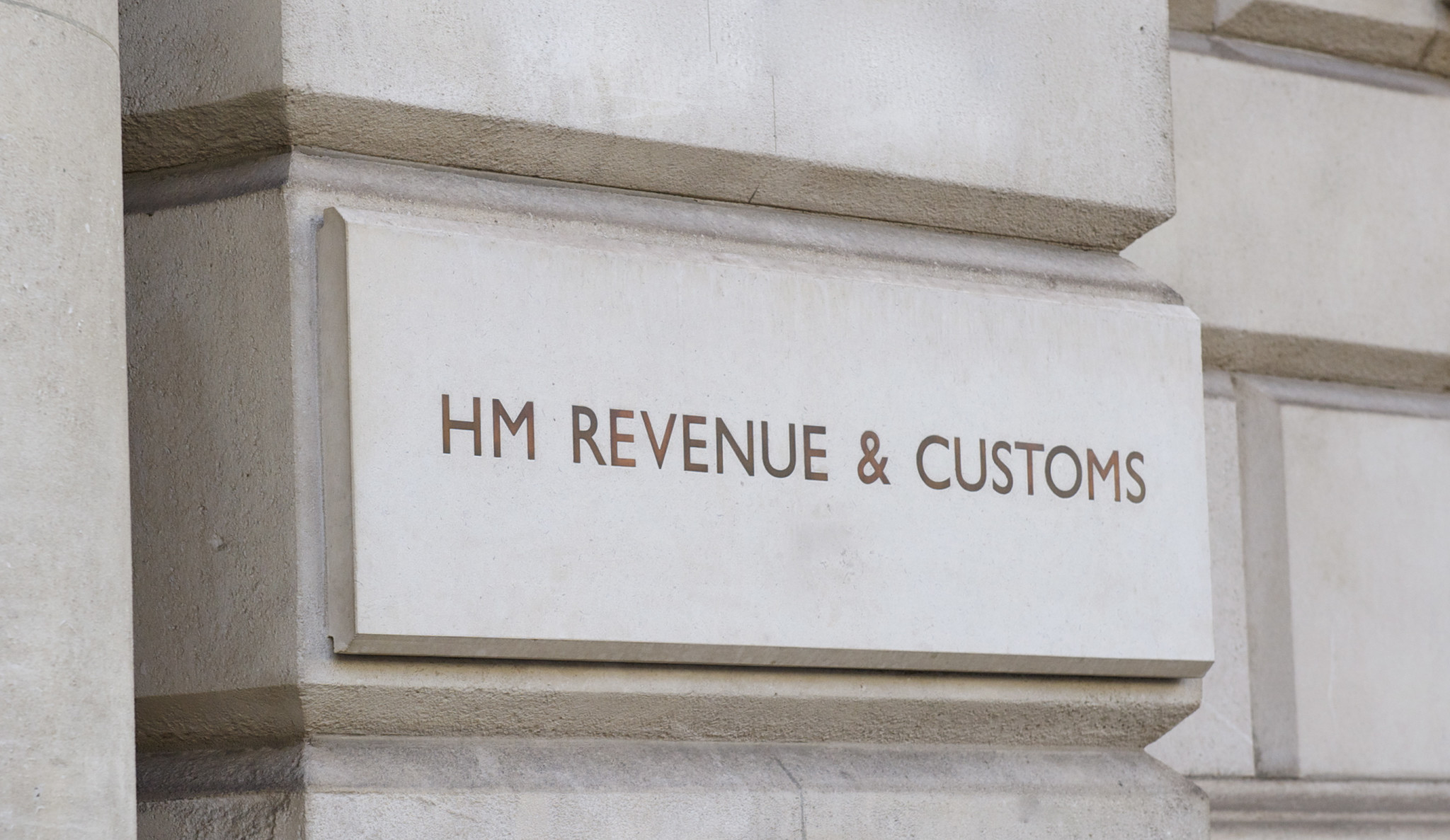 Draft legislation was published on 29 May to allow the taxation of the coronavirus business support grants. This draft law also gives HMRC powers to investigate abuse of those schemes, raise assessments to claw-back grants claimed incorrectly or where the grant has not been paid to furloughed employees.

Where the claimant is a company the company officers can be made jointly and severally liable for the tax charge that claws-back the incorrect claim.

What are the sanctions?

HMRC has the power to apply penalties where a person has deliberately made an incorrect claim, or has failed to pay the grant claimed to its employees. However, HMRC say these penalties will only be applied if the person fails to tell HMRC of the error by the later of; 30 days of making the claim, and 30 days of the law being passed.

In summary, an employer who breaks the rules will have to pay tax charges and penalties of up to 200% of the amount over-claimed.

Government support for employers - the latest