"Making Tax Digital" - the new UK Government initiative to move to quarterly and online reporting - is causing a bit of confusion around who needs to do what.

Here we break it down into 7 steps, and explain each one. 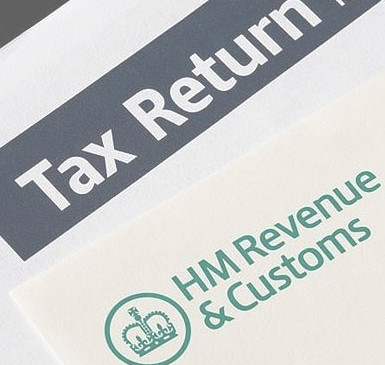 Here we're tackling the questions we're increasingly asked; "who needs to do what, and when, for MTD?"

For businesses, the 7 steps in the process are;

Step 1: The business keeps its records in a digital format, on a timely basis.

The business reports to HMRC summaries of income and expenses (in prescribed categories), primarily to prove it has done step 1.  These quarterly updates must be transmitted using accounting software; HMRC has confirmed that they will not be providing their own bookkeeping /accounting software and that the use of “digital record keeping software that links to and updates business’s digital accounts with HMRC” will be mandatory, except for taxpayers who are exempt from MTD (annual turnover less than £10,000).  HMRC does not expect accountants to intervene at this stage and review each update for accuracy and disallowable items.

The HMRC computer takes the reported results and updates the taxpayer’s digital tax account with the expected tax position. There is no human intervention by HMRC at this stage.

The business owner accesses their digital tax account which indicates how much tax they will have to pay on profits.  HMRC are also keen to emphasise that businesses can use this information to make regular voluntarily tax payments throughout the year, which will ease the nasty surprise of the big tax bill which becomes due months after the year end.

The business owner reports to HMRC the final figures for the accounting period including any accounting adjustments. This statement must be made by the earlier of 10 months after the year end, and 31 January after the year end.  Questions are stil being raised about this - if your year end is 31st December, it seems you'll have only one month to complete the end of period statement...

Step 6: Figures from step 5 are reflected in the digital tax account

The business now has a final figure of tax due for the period, but not necessarily for the whole tax year

This is the new name for the SA tax return, which must be filed (as now) by the later of 31 January following end of the tax year, or three months after HMRC sends a notice to the taxpayer to make a return.

As you can see, there are a number of questions still outstanding; we'll update this article as and when things become clearer..In the meantime, please contact us if you have concerns.