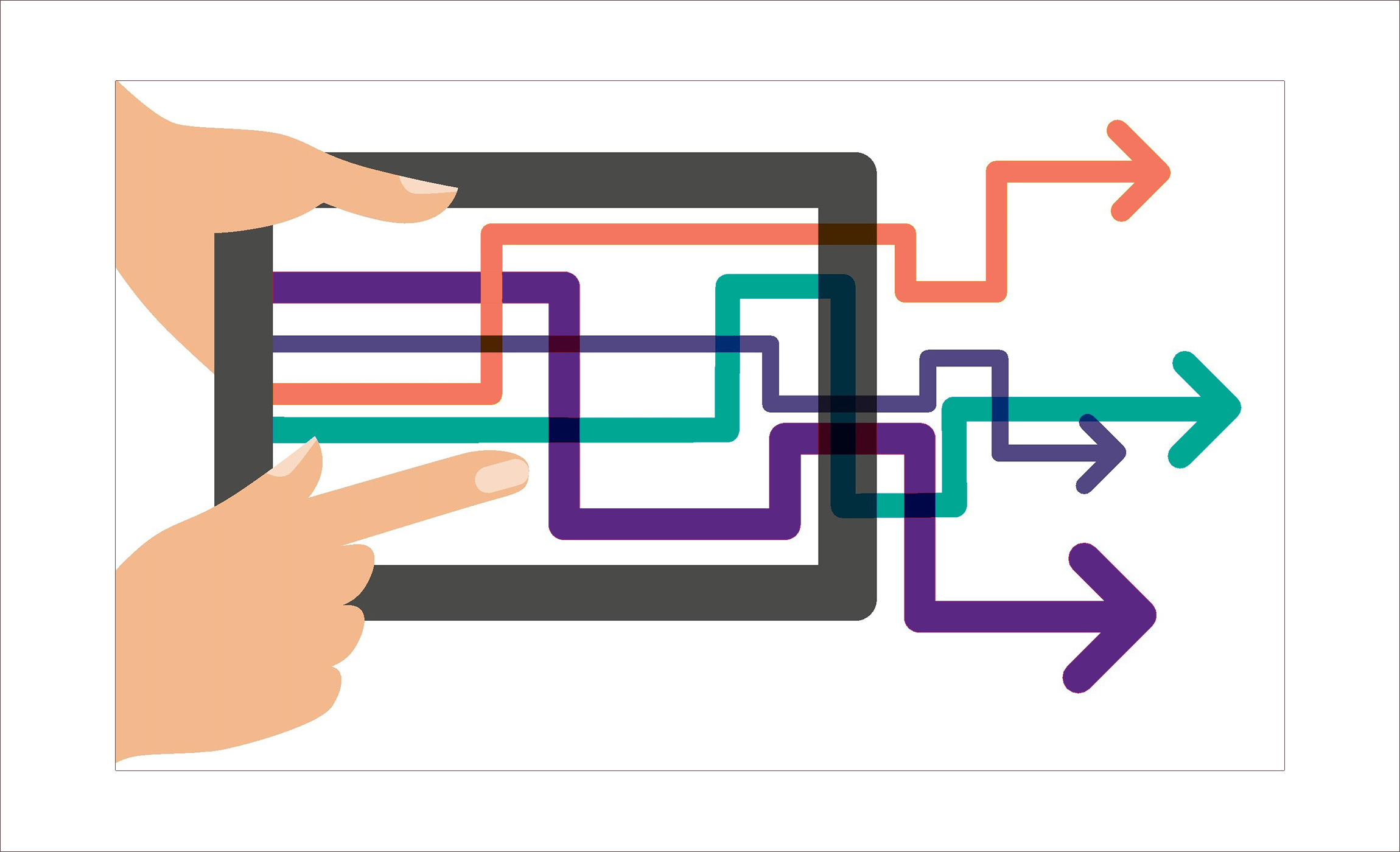 Two years ago, it was proposed that Her Majesty’s Revenue and Customs (HMRC) was to move to a fully digital based tax system.

By the end of the 2020/21 tax year the way that businesses, including landlords, currently interact and liaise with HMRC will change beyond all recognition. This initiative is known as “Making Tax Digital” (or MTD).

HMRC’s goal is for all business transactions to be recorded using accounting software, as close as possible to the time when the transaction occurred. That software should then transfer summary totals derived from that raw data (not the entire data set), directly to HMRC via an application programming interface (API), with no human intervention.

Instead of the current system of annual tax returns, MTD reports will be submitted on a quarterly basis by MTD-functional software, for VAT, income tax and corporation tax. So no typing numbers into an online form, and certainly no more paper forms.

MTD is being implemented tax by tax, because that is how HMRC’s computer systems are organised. It is important to understand that the MTD rules do not apply according to the structure of the business, (eg sole trader or company), but according to the taxes the business pays.

Under current proposals the introduction of MTD will be phased in, as follows:

However, at the moment MTD is only certain to come in for VAT - income tax and corporation tax are expected to be live from April 2020 at the earliest.  What that means remains to be seen - there's likely to be a consultation in the first half of 2018 on these aspects. 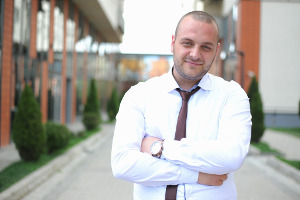 What does it mean for me and my business?

As mentioned above, all businesses will be required to become compliant with MTD, but not at the same time.

You will be required to move into the MTD regime (on-board) from the start of your accounting period commencing in one of tax year listed above. The timing of your migration will be determined by the nature of your business i.e. self-employed, limited company and the level of your turnover (as set out above).

The most pressing deadline is for businesses which are VAT-registered.  From April 1st 2019 you will have to file VAT returns using MTD - that's for the first VAT quarter end after this date.  And HMRC have made it clear they're not going to continue to supply software for submitting VAT returns - you'll have to have accounting software (such as Quickbooks) which will make the filing for you.

If you are already signed on to Quickbooks or Xero, you'll be able to file via these accounting systems, or ask an agent such as Whitehill to do it for you.  But if your records are on spreadsheets or similar, and you rely on the VAT submission software HMRC currently supply, you'll need to move to an alternative by then.

How does MTD benefit me and my business?

We thought we ought to mention this; according to HMRC there are four main benefits of MTD to small businesses:

What can I do now?

Pensions and what you need to know