Does a Director have to fill in a Self Assessment Tax return for HMRC? A judge says not necessarily....

What the law says and what HMRC believe are sometimes not the same.

Alexander Steele was a chef employed under payroll (PAYE). He also owned a rental property which generated a small amount of rent 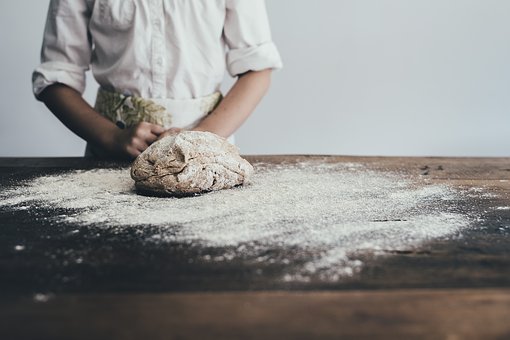 and even smaller profits. He believed he had no obligation to notify HMRC of his earnings or property income.He had been appointed a director of a limited company on 14 May 2008 and resigned that office on 30 May 2016.

This prompted HMRC to issue three noticesrequiring Steele to file self assessment returns for the years 2013/14, 2014/15 and 2015/16 by 9 November 2017. Steele filed the returns electronically on 29 January 2018. Why the delay? He'd been working in South Wales, and only found the correspondence from HMRC when he returned to his parents’ home (where the letters and penalty notices had been lying unopened). HMRC issued three £100 penalties for late filing of each return, which he appealed.

The judge summarised the three potential routes by which Steele’s appeal against the penalties could succeed: 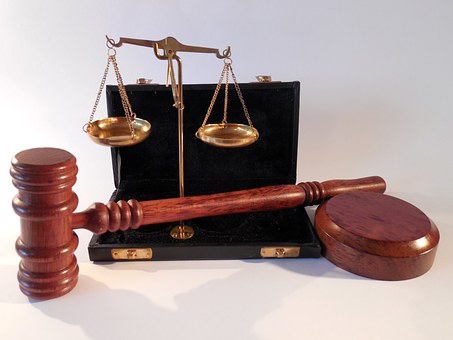 It was clear that the notices were validly issued, and HMRC suggested that Steele didn’t have a reasonable excuse for the late filing of the returns, since:

According to those who followed the case, the judge found all of this quite astounding. He went so far as to suggest that the HMRC officer who wrote the statement of case "cannot ever have read s 7 TMA 1970" - the relevant law which deals with all this. This law (TMA 1970 section 7) makes no special mention of directors, but instead concerns itself with whether or not all of a person’s taxable income is covered by PAYE (and, for years prior to 5 April 2017, whether any dividend income is chargeable at the upper or additional rate). A director whose only income is being dealt with under PAYE has no obligation to notify chargeability.

According to the judge, HMRC is confusing the obligation to notify with its own "self-imposed and self-selected criteria for issuing a notice to file". The fact that HMRC chooses to issue notices to file tax returns to all directors is not the same as saying that all directors must tell HMRC of chargeability on being appointed as a director. Many directors need to, but that will be because they start to have new sources of income which is not covered by the exceptions.

And the judge went on to criticise the opinion voiced by HMRC in point three above: "no one should be expected to make themselves aware of what is not a correct statement of the law" he said.

Therefore, since Steele had no profits in the three years covered by the tax returns, he had no obligation to enter the world of self assessment. He did have a property income profit of £24 in 2016/17, but the fact that he had already received SA returns before 5 October 2017 excused him from having to make a notification for that year. Steele also had no obligation to inform HMRC that he wouldn’t be at home during the latter part of 2017. As someone who had always been dealt with under PAYE, he could have no reason to suppose he would be required to make any tax returns, let alone three at a time. He had not "failed to notify chargeability", either for his rental income or his directorship, so had no reason to expect HMRC to contact him.

So - does a Director have to notify HMRC of a need for her/him to submit Self Assessment tax returns? If there is no income other than that which is dealt with through payroll, the answer according to the law is, therefore, "NO".

Claiming for business wear - why a pole dancer can, but a solicitor can't

Autumn budget statement 2018: what it means to you